Snakes are one of the most feared animals. However, only about 21 species of snakes in the United States are venomous. The majority of them pose little or no threat to humans. Some of the nonvenomous snakes common in Tulsa include water snakes and garter snakes. Snakes are even beneficial to the ecosystem as they help to keep the rodent population in check. Still, many people do not feel comfortable with the idea of having a snake patrolling their yard.

While snakes generally tend to avoid humans, they will strike back if they feel threatened. The major challenge for many homeowners is they cannot tell the difference between a venomous and nonvenomous snake. Therefore, it is best to involve Wildlife X Team Tulsa to help you with snake removal.

At Wildlife X Team Tulsa, we make use of several methods to remove snakes, based on the specific scenario. Some of the common snake removal methods include:

For nonvenomous snakes, they can easily be picked up and put in a bag for relocation. Before picking up a snake, make sure to wear gloves to prevent the spread of diseases. A venomous snake should not be picked up by hand. Instead, a pair of snake tongs should be used to carefully pick it up and put it in a snake bag.

There are several kinds of snake traps available, however, glue traps are very common. Glue traps are only effective if the snake is known to use or frequent a specific travel path. Once the snake climbs on the board, it is unable to remove its body. The snake can then be killed or relocated and released by pouring vegetable oil on the board to neutralize the glue.

Several so-called repellents fill the market, many of which are made from mothballs, peppermint oil, citrus spray, and more. The reality is that they do not work. They only give the impression of working because most snakes you encounter are just passing by. So, they were not intending to stay there in the first place.

The process of snake identification, removal, and relocation can be challenging for the average homeowner. That’s why involving a wildlife removal company like Wildlife X Team Tulsa is your best bet.

Contact us at Wildlife X Team Tulsa today and let us help you deal with your snake infestation problem!

Once the snake has been removed, certain actions should be taken to ensure that the same problem does not arise again. Some things to do include:

Get Quote for Your Exclusive Wildlife Inspection Report.® 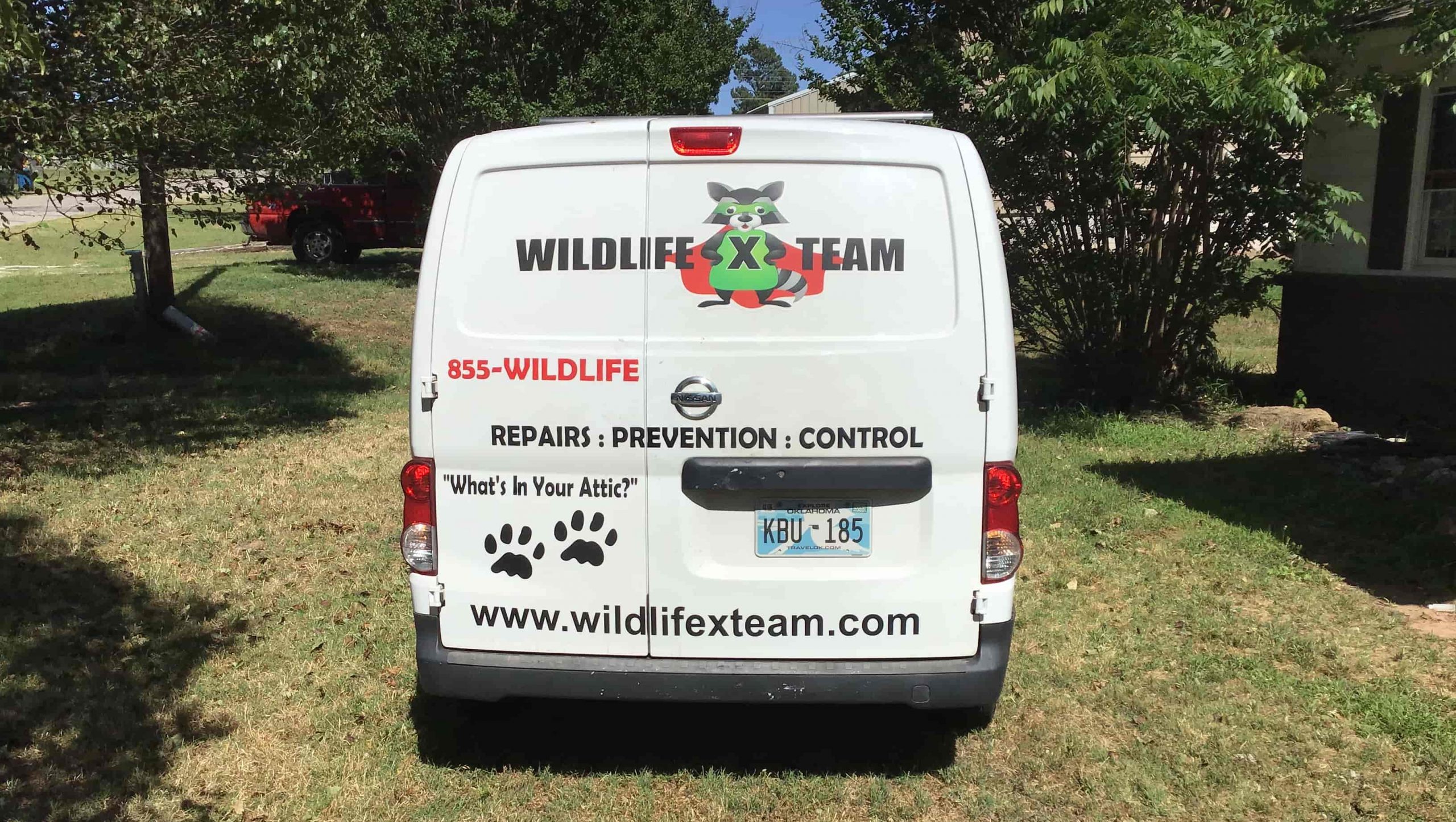